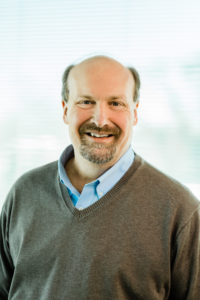 Lynch has served the Cable and Broadband Industry since 1980 and has worked in system leadership roles since 1984. His past positions include GM with Storer Cable, United Artists and Comcast. The 17 years prior to joining Schurz he held the positions of Vice President and Area Vice President with Comcast serving areas of MD and DE .

Lynch presently serves on the NCTC, National Cable Television Cooperative board. He also serves on Maryland based boards including Maryland Symphony Orchestra, Washington County Chamber of Commerce and Boys and Girls Clubs. Lynch also served for 19 years on the MD/DE/DC Cable Telecommunications board and was elected Chair twice over that period. He is a recipient of several Industry and community awards including Independent Cable System Executive of the Year.