Our company is known for patient capital and for helping entrepreneurs realize their aspirations. We strive to bring more to the investment than just money, such as human, intellectual and social capital. We also want to receive more than just a financial return on the investment, including learning new insights into consumers and communities. 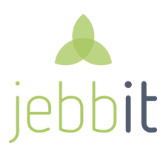 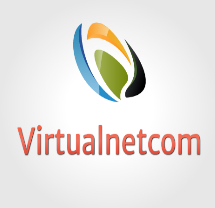 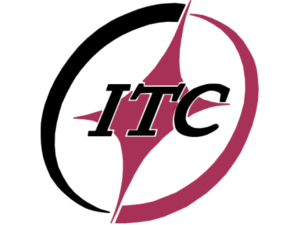 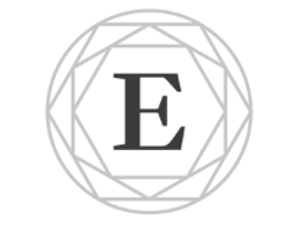 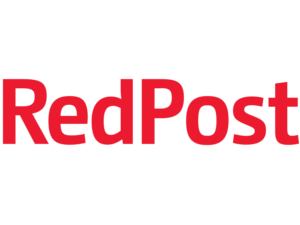 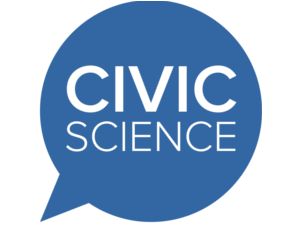 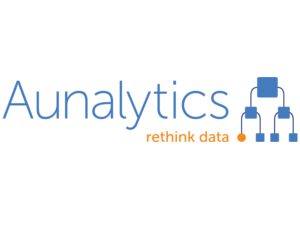 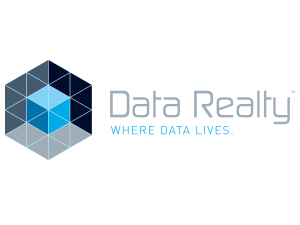 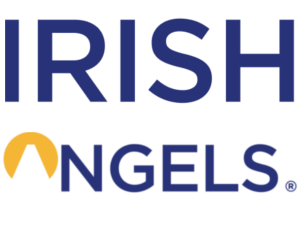 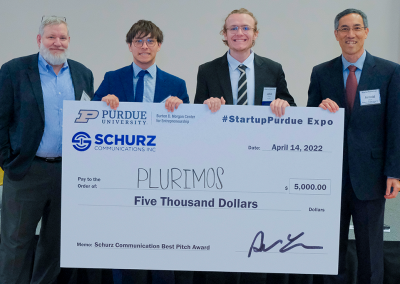 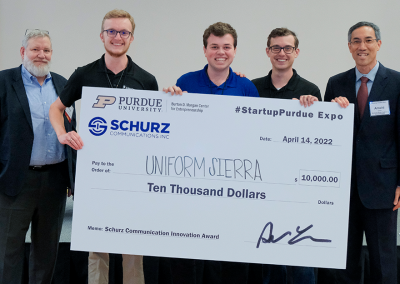 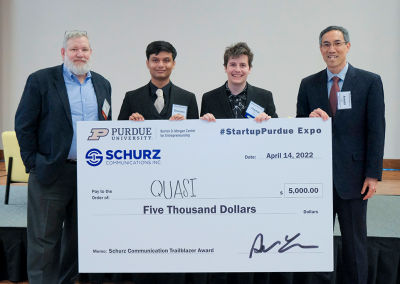 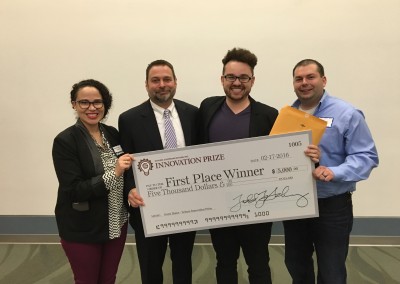 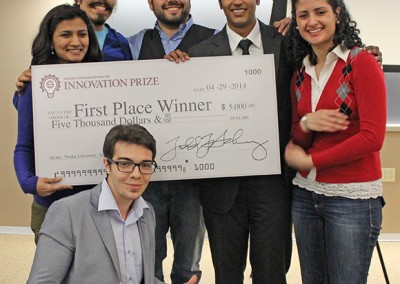 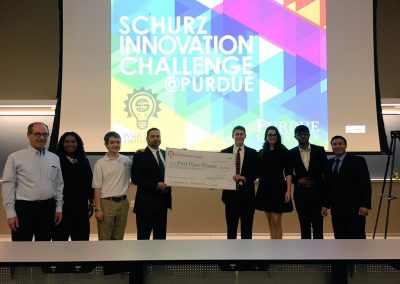 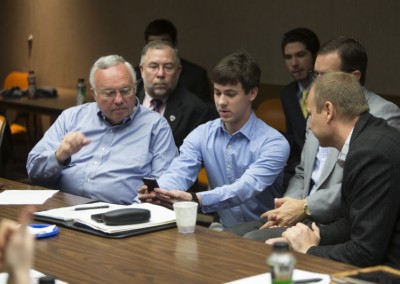 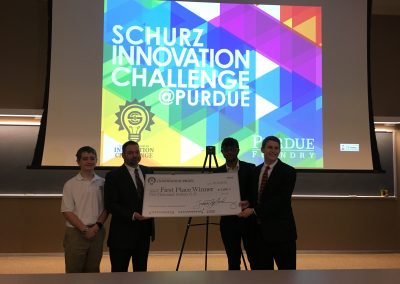 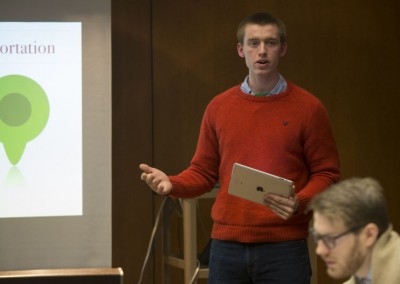 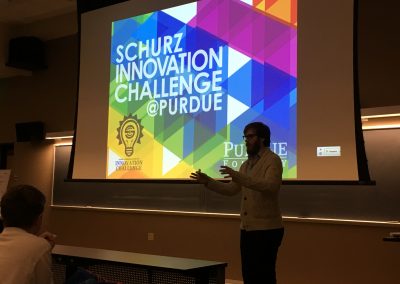 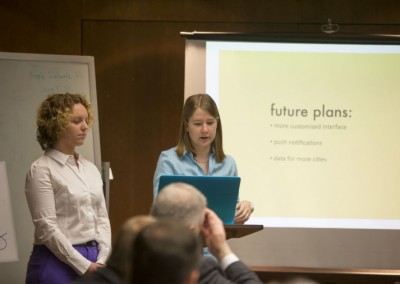 Two entrepreneurs and brothers-in-law, Alfred B. Miller and Elmer Crockett, founded the South Bend (Indiana) Tribune in 1872. The two had worked for another newspaper and believed the growing community could support a third newspaper.

The company launched WGAZ radio (now WSBT-AM) in 1922 – just 18 months after the first station in the United States. WSBT Television began broadcasting in 1952 and is the oldest continuously operating UHF television station in the United States. In 2016, one of our broadband companies, Antietam Broadband, announced plans to build a one-gigabit fiber network in Hagerstown, Maryland – the first privately funded gigabit city in the state – to spur economic development.

We have innovated and partnered with entrepreneurs in all of our industries for decades.

An attractive investment target for the enterprise needs to have several characteristics; these should be considered guidelines rather than hard and fast rules.

We are always looking to grow in our existing industries: publishing, cable and broadband operations, and digital media (with a focus on mobile, video, and social media).

We are also looking at new industries to enter, such as marketing, education, and human resources services. If we can add more value to your organization than just financial capital, let’s talk.

How to Reach Us

If you think we can help each other, we would love to talk. The best person to start with is Chris Dautel, our Director of Strategic Planning and Corporate Development. His e-mail is cdautel@x5h.62c.myftpupload.com. Or you can call our general number 574-247-7237 and ask for him.

END_OF_DOCUMENT_TOKEN_TO_BE_REPLACED

(Mishawaka, IN) - On October 3, Schurz Communications completed the purchase agreement to acquire Winona-based, Hiawatha Broadband Communications serving communities in Southeast Minnesota. The acquisition is consistent with Schurz' focus on expanding its broadband...